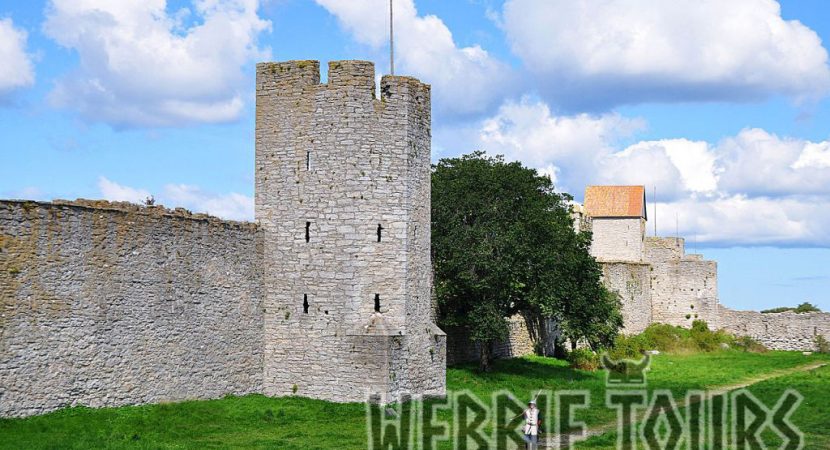 Seems like you’ve made up your mind, you’re planning to book tickets to Sweden but you’re not entirely sure about where you’re going and what you’re going to do there. Sweden is mainly known for big mountains, gigantic rivers and a very harsh climate, but it is easy to forget how tall Sweden actually is. Going to the north of Sweden can be -20 colder than being in Malmö (border to Denmark, Copenhagen), so having spent a winter in Sweden doesn’t really say much. The summer is wonderful regardless of where you go, although the north of Sweden offers you the chance to really experience the midnight sun of Lapland. The midnight sun is not exclusive for Sweden, it’s a scenario which happens worldwide but it can be better experienced the further you go to the north.

Swedish fish is actually delicious. A majority of these fishes are living their lives in fresh water, reducing the salt levels of fish in general. You can fish rainbow trout, char & sea bass in different lakes while the salmon usually is found playing in rivers. Visiting one of the Swedish islands will provide great opportunities to taste the various fish. The further you go to the north, the better everything taste. Tourists usually fill up the cities on the eastern coast completely during summers, resulting in less space to experience nature for everyone. Visiting an island during the summer grants you the luxury to look at the nature more than people.

These waters are rarely stormy, the water in bays is eventually connected to the ocean but the cities shield off big currents from the ocean. In the spring, melted mountain snow will pour down through rivers and giving new life to the water of the Baltic Sea. The summer provides infinite sunlight to all the inhabitants of the north, so finding an island in the northern parts of Sweden is a gem to find. The sounds of these waters are usually very small, yet constant. You should definitely check out Pitholmen in the north if you don’t mind Norwegians. The Norwegians charge Piteå (where Pitholmen is located) every summer for a cheaper living and sunny beaches of the Baltic Sea.

Every island is genuine and unique, some are alike but in some way – they are all different. Living on an island forces inhabitants to seize the fruits of the water more than those who have close-to infinite of land to plant crops and keep animals. If you decided to visit an island, make some research before you go so that you know what you’re up against. Some islands may be in a geographical spot where visitors are in constant need of wind protection for example. There are islands from where you can fish straight off the island, but keep in mind that there might be different animals on some of these islands. Do your homework.

Gotland is one of the most interesting islands to visit in my opinion. It is located far from the most northern parts of Sweden, granting nice warm summer nights although the midnight sun can be seen better if you decide to visit an island in the north of Sweden. “Gotland” is the name of a county which actually includes the Gotland Island but also the small islands nearby. This is one of the Swedish islands with the most history, you’ll be able to walk around in an old castle and visit a market with handmade handcrafts that are based on tools that have been used in Gotland since the Stone Age.

Pitholmen is number 13 on the biggest islands in Sweden, the greatest thing about this island is its location in the north. Pitholmen is in the Piteå minucipality, a Swedish town which blooms every summer during the festival “Piteå Dansar Och Ler” – which translates to “Piteå dancing and smiling”. The amount of people in the Piteå municipality (40k people) usually quadruples during the festival, consisting of Norwegians and Swedes from all over the country. Besides staying on Pitholmen, you should try travelling north towards the Finnish border and feel free to make a detour up to the mountains close to Norway. The closer you get to the Norwegian border, the higher will the mountains be. The north is without a doubt the place to go.

Öland is one weird island, it’s inhabited by a mix of Swedes and Finns and there are roughly 25k people living on Öland. For 230 years, the whole island was considered to be a resource of the King. During that period, no one was allowed to own a rifle or dog on the whole island. Even the forest would be considered as a natural resource to the King, nobody else was allowed to chop down wood in the forests of Öland for 230 years! Öland is thereby the area which has been exclusively owned by a King, in the whole world. This is the second biggest island in Sweden but it is, like Gotland, a county of its own while this is the smallest county in Sweden. If you never tried sea-buckthorn, try it on Öland! It’s an orange berry with super high amounts of vitamin C, the berries grow from a small bush that loves being alone in the sun. You’ll probably find some wild on cliffs, chilling in the sun. 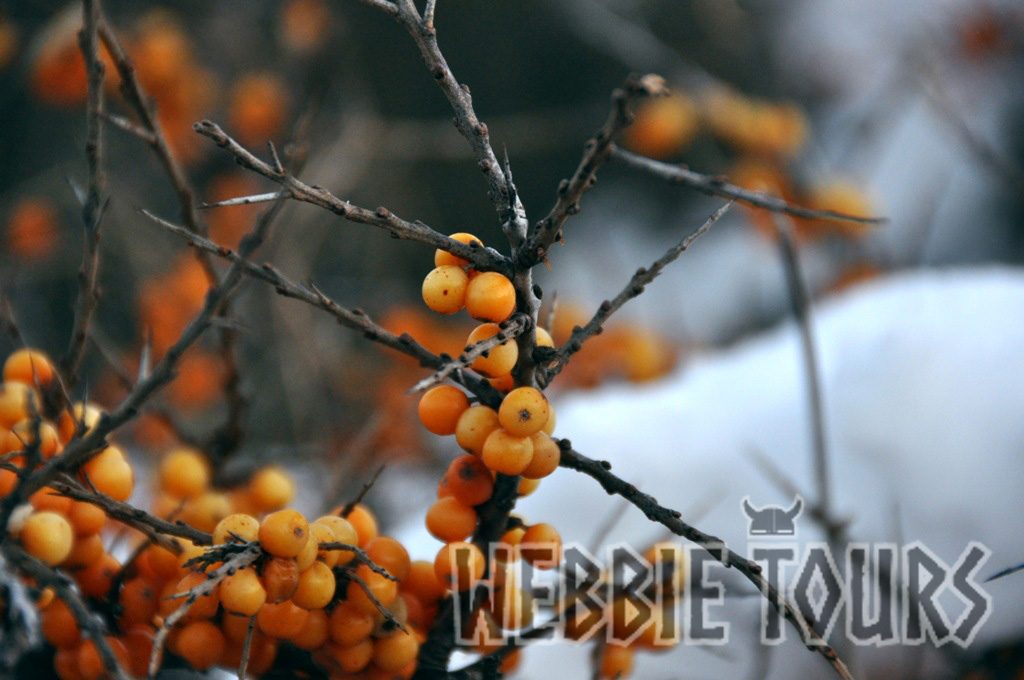 Sea-buckthorn popping in the snow! 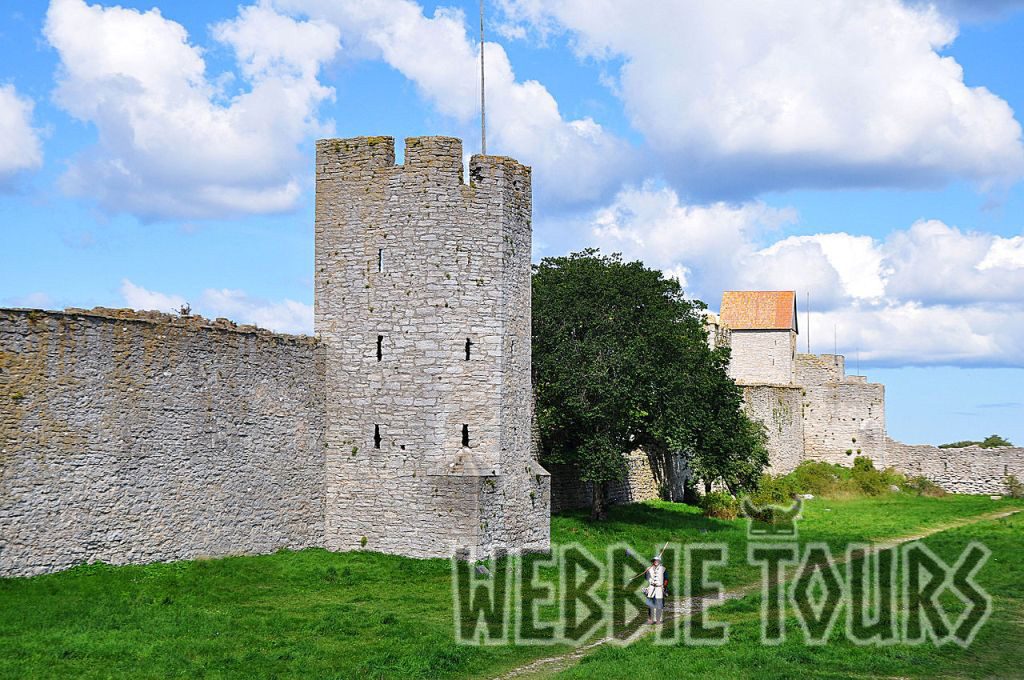 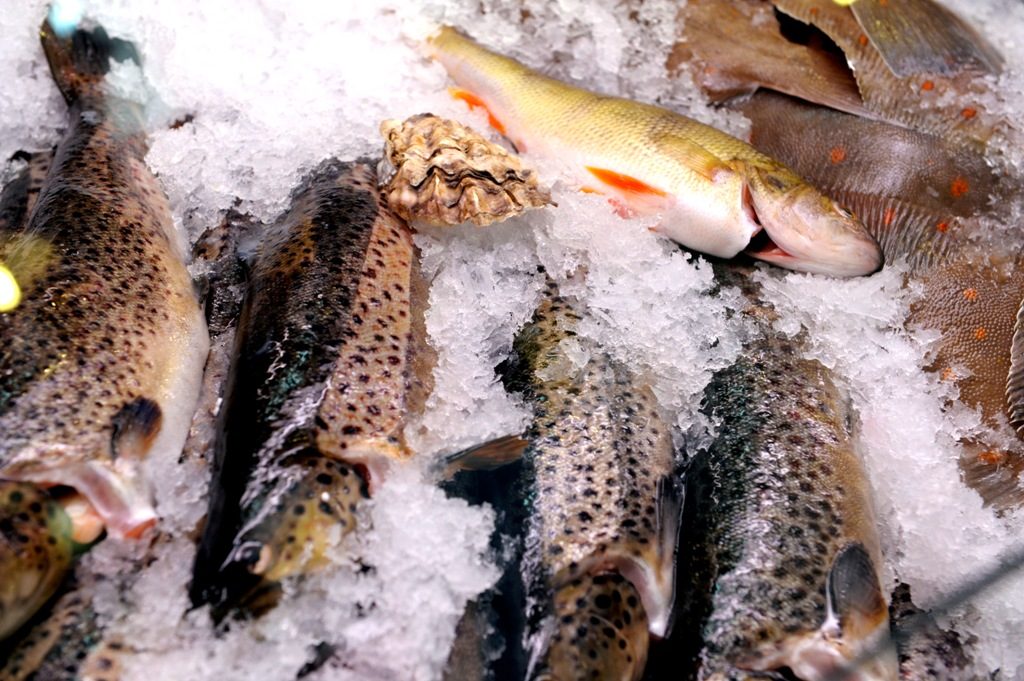 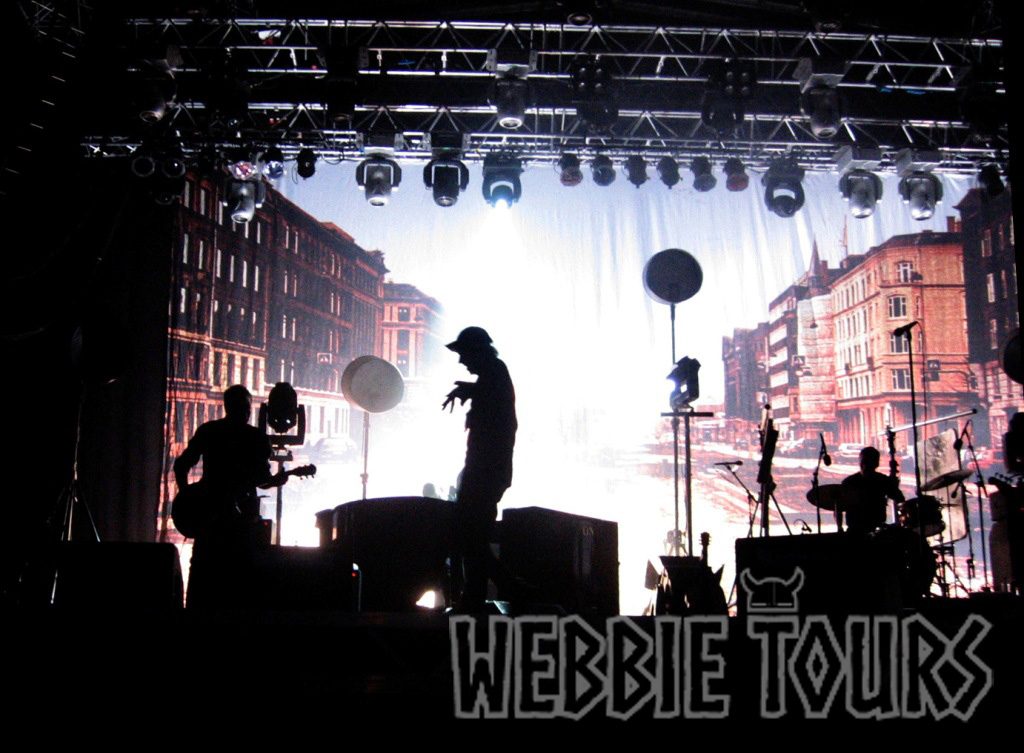