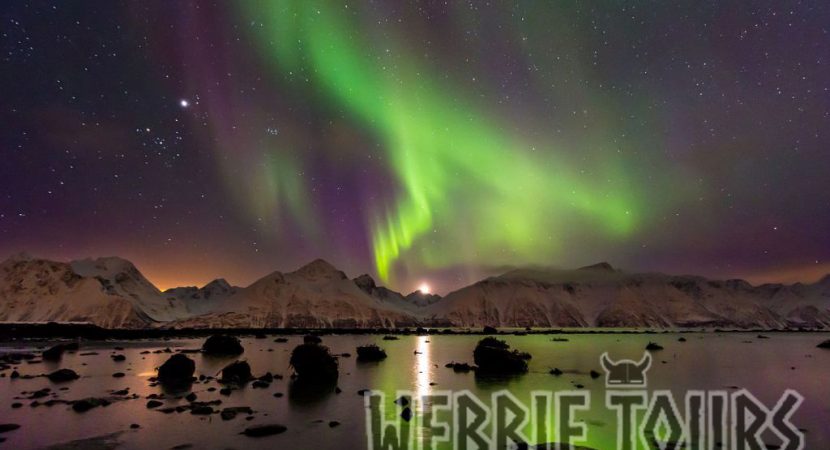 Northern lights are more than extraordinary. They light up the sky and are likely to shimmer in different colours for minutes or hours, depending on how the sunbeams are penetrating the northern parts of the atmosphere. I’ve seen yellow, red, orange, green, blue & purple colours appear in northern lights and there’s really no way to predict the nature of northern lights as the slightest change in weather will have great effect on them. The most important thing to keep in mind about northern lights is that their effects are very affected by light pollution, so you are more prone to find it on a small forest road without lights than if you’re spending the night in the capital city. This phenomenon cannot be viewed during summer or during winter days since it usually appears on ice cold winter nights when there’s no light or air pollution in the air. The best hours to watch Auroras are when there’s the least light and air pollution. Apart from light and air pollution, the location also plays a huge role in the whole equation. You need to find a place that is high up, allowing you to get into position for the show of your life. Find a mountain/cliff and take your time, patience is truly a virtue. 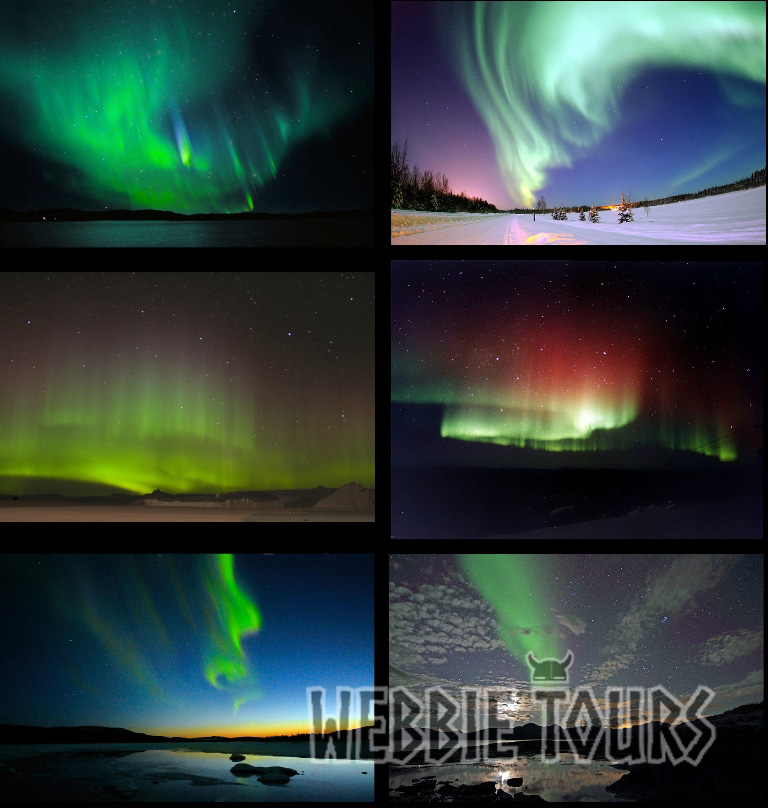 To see the Aurora Borealis as good as possible, eliminate the light pollution from buildings and cities by travelling to the bush. Nearby lights will affect the personal lenses in your eyes, preventing you from enjoying the flashing northern light. So, if you really want to see it, you need to get to a place with as little light pollution as possible and then you play the waiting game. I come from the north of Sweden but I must admit that I never “looked” for the northern lights. Northern lights are semi-rare and very random, so they are hard to track. However, Nordkap in Norway and the Swedish Abisko gives you great opportunities to get glimpses of Aurora Borealis.

Apart from experiencing trouble by the light pollution, the air pollution can also ruin your experience as it prevents you from seeing what is really going behind it. It’s quite easy to feel the air pollution when walking on streets with lots of cars, this indicates that you won’t be able to see any northern lights from that city. All in all, you need to escape from the other humans to get the best possible northern lights experience.

The Aurora Borealis is a super agile piece of art. The Northern Lights seem to be slow and fluffy like clouds but it actually is a phenomenon that can happen in a second or two before disappearing. The colour can change in a second too. There’s really no way to predict it but you will be mesmerized once it starts. The most common colour of northern lights is green, although purple and yellow colours often accompany the green nuance.

Abisko is a region with forests, mountains and lots of wildlife. There are basically no people living here and even less light/air pollution – which is the answer to why so many go to Abisko with the hopes of seeing the northern lights. There are many people on this planet who never felt snow in their hands, but the amount of people who ever saw Aurora Borealis is far lower. Abisko is located in Sweden but there are other countries where you have the opportunity to watch the northern lights. Finland, Norway and Sweden are well-known for the northern lights, but Sweden’s Abisko is the capital city of northern lights. 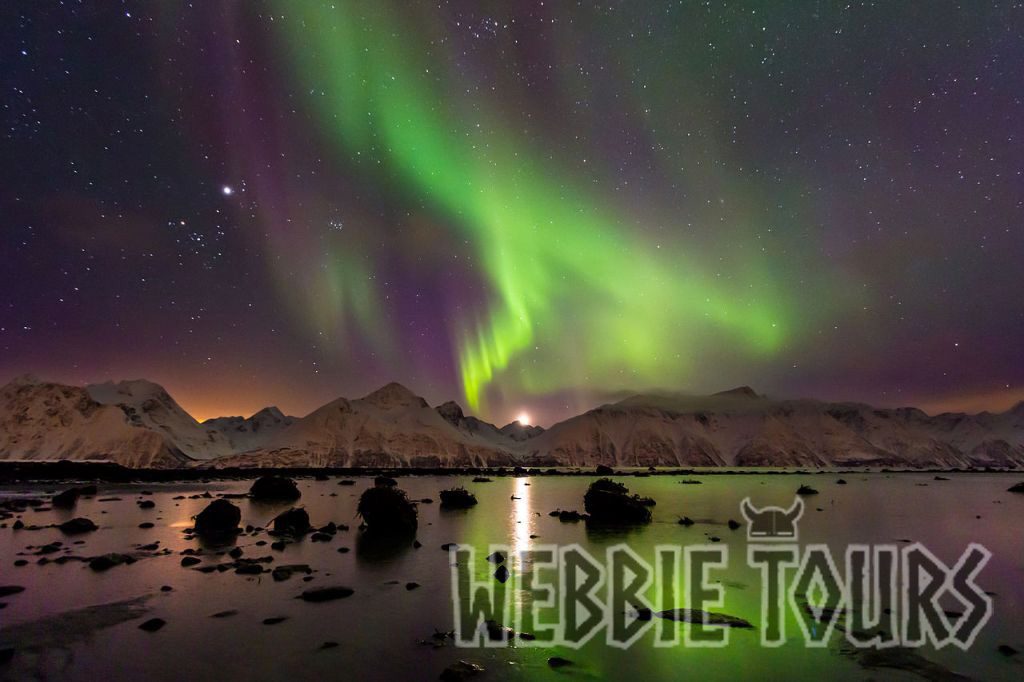 Northern Lights are cool, yes, but did you know that there are also Southern Lights to watch during nights? The Aurora Australis can be seen from high spots in the southern parts of the world such as Australia, Argentina, Chile, Antarctica & New Zeeland. The visuals of this phenomenon are very alike the ones which can be seen in the Northern Lights (Aurora Borealis). There are however harder to find high mountains in the southern parts of the world. The mountains are generally hard to access and the chances of actually seeing the Southern Lights are lower than seeing the Northern Lights. I actually didn’t know about the Southern Lights until writing this article, I never heard the expression before and I have never seen any pictures of Southern Lights but it obviously exists since thousands of fascinated people watch this phenomenon every year. 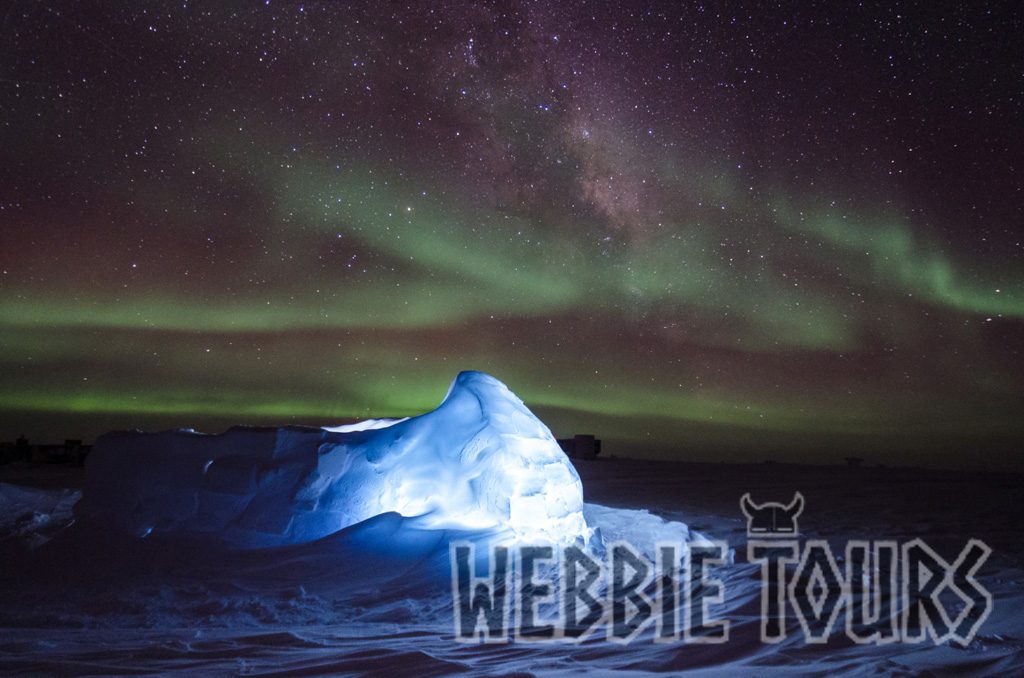 Goddess of the Dawn

The word Aurora origins from Roman myths and means “Goddess of the Dawn”, it was long believed by the Northern Europeans and the Maori people that the northern/southern lights were reflections from torches and/or campfires on the earth. There have been many different beliefs about Aurora, some tribes suggested that the northern/southern lights actually were the souls of their own people, some thought that the light came from animals that they hunted and others claimed that the lights came from giants (spirits of great hunters and fishermen)! It is a known fact that the Northern/Southern lights have a reoccurring cycle of 11 years and the last one was in 2013. So the next best time to watch Auroras is in roughly 8 years (March or September). Try to visit a small village and leave the parts of the village that are currently being lit up. 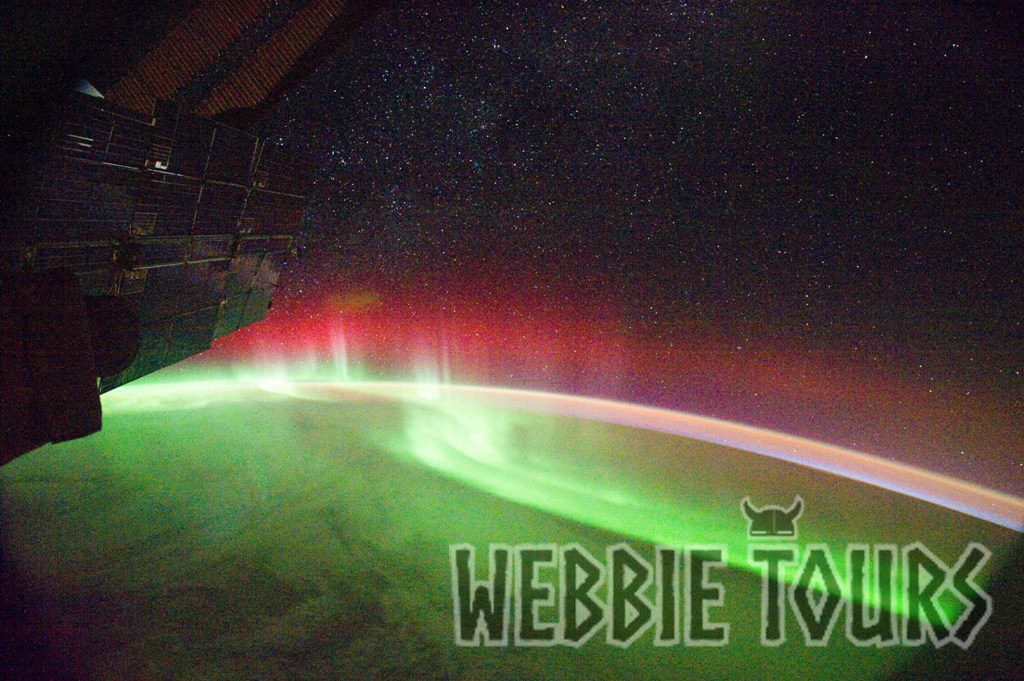