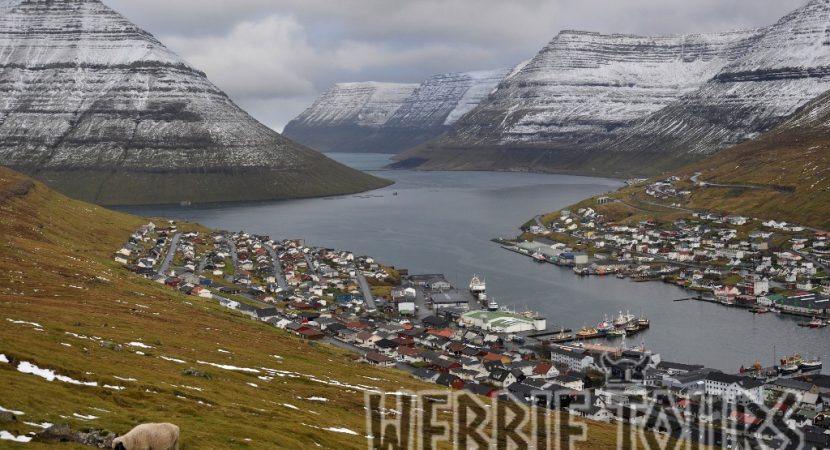 Denmark is a very diverse country but it’s all about perspective. If you are between Norway and Germany, you are in Denmark and most probably in Copenhagen. Did you know Denmark has 18+ massive islands spread out between Norway, Denmark, Iceland and Greenland? Denmark’s biggest cultural hub is obviously Copenhagen, the capital city where all sorts of cultural events take place every day of the week. There are however more things to see if you plan on going to Denmark; museums, castles and gigantic isolated islands in the middle of the Gulf Stream. Denmark has the oldest amusement parks in the world and also some of the most fortified strongholds in the whole Europe.

Copenhagen is a hub of culture. You’ll be able to find any kind of cultural events on the streets of Copenhagen if you keep your eyes open. The beauty of the city is that everything basically is reachable by foot or public transport if your feet are sore. Art galleries, theatres, dance shows, film festivals and live music can be found in multiple venues throughout the city. The Danes are very open and modest about LGBT and equality in sexual orientation thus making the Copenhagen PRIDE festival one of the biggest events of the year. If you travel with kids, try to make a stop at Tivoli when you go to Copenhagen – the second-oldest amusement park in the world after the number 1 amusement park, which is also located in Denmark. This amusement park opened up in 1843 and had a massive 4.733 million visitors in the year 2015!

This Dane left a big footprint on the modern film although he passed away over 150 years ago. Hans Christian Andersen lived from 1805 to 1875 and wrote poems, novels, plays, etc. but the thing that characterizes our image of him is his adventure stories, (eventyr in Danish) which are enjoyed by people all over the world of every age. The most renowned stories that he wrote are The Emperor’s New Clothes, Thumbelina, The Ugly Duckling, The Snow Queen, etc. The list is longer and this man was merely the son of a shoemaker, far from an art school. How could the son of a struggling shoemaker manage to come up with these innovative adventure stories? The Hans Christian Andersen Museum retells his story from childhood up to his last years alive.

This massive castle was first mentioned in text year 1405, it has thick double walls and have been defended from intruders multiple times throughout history. Most parts of the castle are open to the public although there are some spots that are inaccessible since the Count and Countess are living there. There have been over 30 different owners of the castle since 1405, but it has been in the current Bille family for over 300 years. There are multiple old oil paintings hanging on the walls of this historical castle, one showing the battle of Køge Bay year 1677 when Denmark defeated the Swedish forces. The castle itself is known as the best preserved moat castle throughout Europe, it has the Titania’s Palace on the first floor – one of the oldest and most impressive doll houses in the world.

The Kronborg Castle is one of the strongest fortresses in Europe, but only since 1690 when the Danes fortified it to great extent after the Swedes had successfully besieged the castle in 1658. 50 years later, 1739, Kronborg became a prison where inmates were classified as “honest” or “dishonest”, honest inmates were allowed to do labour outside the castle walls while dishonest inmates (violence and arson crimes) could not go outside the castle walls. The castle was later completely administrated by the Danish armed forces until 1938 when the castle was made available to the public. The castle would allow the King to inspect the cargo of every ship and request a toll for the ship. If the ship’s captain would state a cargo value which seemed too low – the King had the right to buy the whole cargo at that price! That is how the Kronborg castle came to be, although it has received furthermore renown later on due to Shakespeare’s famous Hamlet, Prince of Denmark.

“The Sheep Islands”, yes, that’s actually how they are called in Danish. The Faroe Islands consists of 18 larger islands that are located between Norway-Denmark-Scotland-Iceland-Greenland. The weather is known as quite harsh out on these islands but the average temperature is actually above minus on an annual scale due to the massive Gulf Stream. The islands have lots of things in common with Denmark, although the Faroe Islands are relatively independent. They can create trade deals with other countries, regardless of Denmark’s trade deals. The Faroe Islands are the heritage of the Norse people who raided the seas around year 800. The language actually originates from the North Germanic, which descends from Old Norse – the spoken language during the age of Vikings. The cuisine is mainly based on meat and fish with potato.

If you like architecture, check out the castles and the museums that we’ve listed up in this article. If you consider yourself to be more of a nature enthusiast, you should consider taking a trip to one or more Danish islands. Denmark is the home of many international artists of all art types and genres, and you should spend some time in the Copenhagen area if you are a fan of arts. Don’t forget to visit the Hans Christian Andersen Museum.